What Happens to my Solar if I Move?

What Happens to my Solar if I Move?

Part of the reason why solar makes so much sense is that panels have no moving parts and they will work for many decades to come, so we know that most panels will be on a home much longer than the homeowner will live in that house. So of course we have a game plan if you choose to move.

Simply put, your system is fully transferable to the next homeowner. 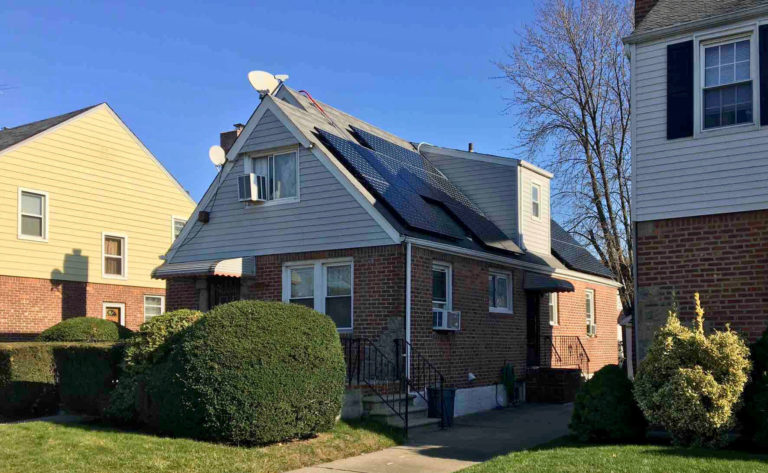 Everyone needs electricity, and your system is going to transfer to the new homeowner just like a water bill would. When you transfer the system, you have no obligations or responsibilities; the next homeowner simply picks up where you left off and starts enjoying the benefits of cheaper, cleaner electricity. 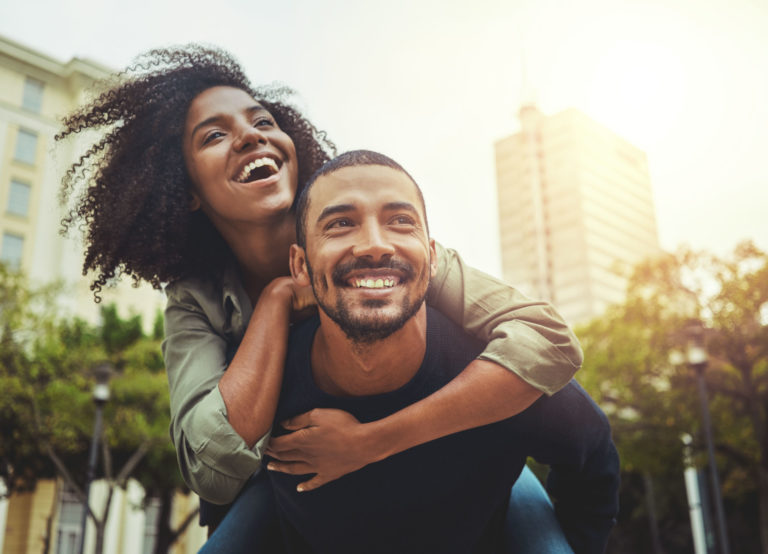 In the event that the new homeowner decides they want to pay more money to buy dirty, non-renewable electricity, they can pay to have the system removed just like they could pay to have the kitchen countertops changed if they didn’t like those either. However, studies show that homes with solar sell faster and for more money, for a very simple reason—having solar on your roof means it costs less to live in that home. Don’t just take our word for it, see what the New York Times published on appraising solar energy’s value. 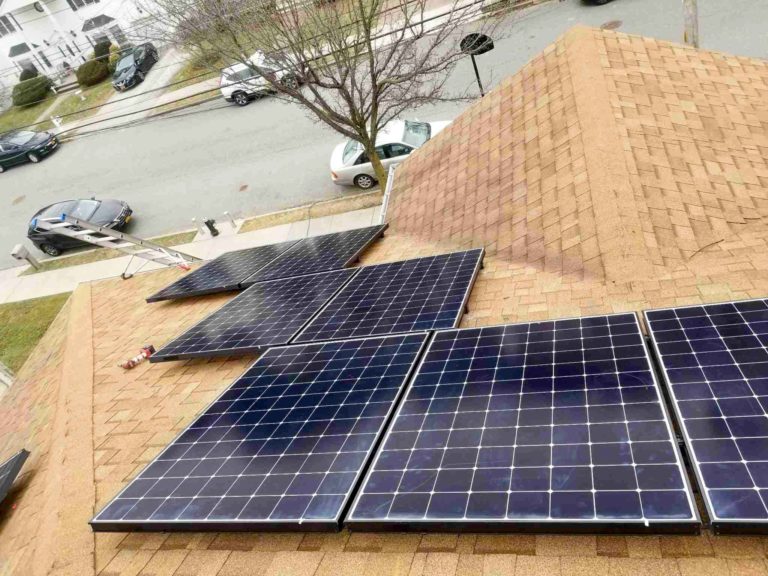 Thinking about going solar?
Find out how much you’ll save.

Fill out the form to get a free quote with your solar savings. We’ll be in touch as soon as possible!